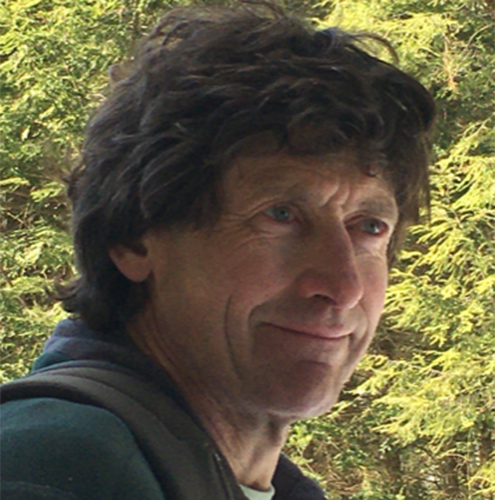 John Davis is executive director of The Rewilding Institute (rewilding.org) and rewilding advocate for the Adirondack Council (adirondackcouncil.org). John also has assisted Adirondack Land Trust and Northeast Wilderness Trust with land stewardship in Adirondack Park, and has served on boards of many wilderness and wildlife groups, including RESTORE: The North Woods, Eddy Foundation, Champlain Area Trails, Cougar Rewilding Foundation, and Algonquin to Adirondack Conservation Collaborative. John served as editor of Wild Earth journal from 1991-96, when he went to work for the Foundation for Deep Ecology, overseeing their Biodiversity and Wildness grants program from 1997-2002. He then joined the Eddy Foundation as a board member to help conserve lands in Split Rock Wildway. This wildlife corridor links New York’s Champlain Valley with the Adirondack High Peaks via the West Champlain Hills. John served as conservation director of the Adirondack Council from 2005 to 2010, and returned to the Council staff in 2021.

John likes all CATS trails, but if he had to pick a favorite – it would be the Flying Squirrel Trail.