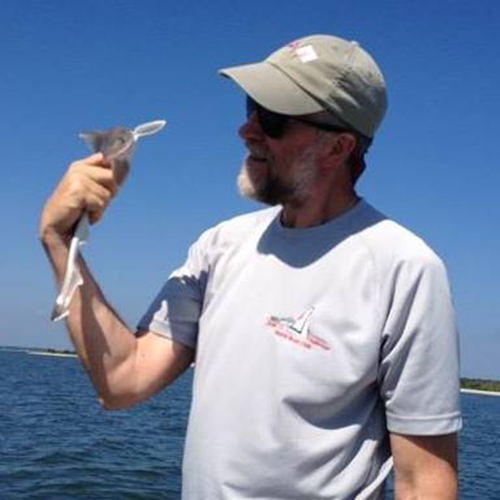 Steve Shepstone graduated from Webb Institute of Naval Architecture in 1977 with a B.S. degree in Naval Architecture and Marine Engineering.  After graduation, he joined Walz & Krenzer, Inc. where he designed highly customized doors and hatches for ships, drill rigs, mines, dams, nuke plants, etc. all over the world.  He also designed hydraulically operated fasteners for shafting, propellers, and rudders on ships and submarines.  Steve stayed at the company for his entire career, rising to President and majority owner before his retirement in 2012.  He has a P.E. license in Mechanical Engineering from New York State.  Steve has served several on non-profit boards, including the Essex County Historical Society.  He has served on two for profit boards, and is still on one of them.  He is a member of US Sailing’s Appeals Committee and a member of the Society of Naval Architects and Marine Engineers’ Committee on Propulsion Shafting.  He is also on the SNAME committee for preparing the nationwide P.E. exam for Naval Architecture and Marine Engineering.  Steve and his wife, Melissa, bought property along the Boquet River in 1997, built a house, and have finally moved in.