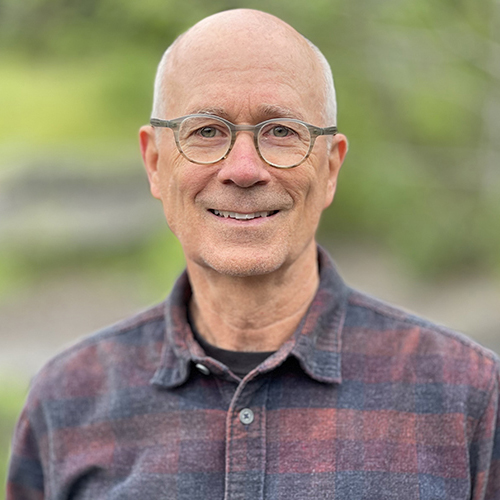 Dan Keegan Served nearly two decades as a museum director and cultural leader, the most recent at the internationally recognized Milwaukee Art Museum from 2008 until his retirement in May of 2016. Throughout his career, he has worked to build destinations that matter, strengthening city economics through cultural tourism. Keegan guided the Milwaukee Art Museum through the last major economic recession growing attendance, building support, and expanding programming and facilities. Under Keegan’s leadership, in 2015 the Museum completed a $34 million renovation and expansion, and endowment grew from $28 million in 2008 to $65 million in 2016. The Milwaukee Art Museum saw tremendous visitor growth during his tenure to 400,000 annually and membership grew to historic levels of over 21,000 households. The Kohl’s Art Generation Center serving thousands of children and families opened in 2012, and a new program created under his leadership, MAM After Dark, still attracts thousands of young professionals to experience the museum through art, music and maker experiences after hours. In 2015, Keegan was named Milwaukee’s #1 Cultural Leader by Milwaukee Magazine. He is currently a senior search consultant for Museum Search and Reference Museum-search.com, one of the leading executive placement companies in the United States focusing solely on museums and related cultural enterprise. He lives with his wife, Janne’, in upstate New York. They have a daughter in Colorado and a son in Arkansas. Favorite CATS Trail quote: "It’s hard to pick a favorite CATS trail because each of them offers a different experience at different times of the year. That said, I am especially fond of the new North Boquet Mountain trail in the fall, and the Cheny Mountain trail in winter."