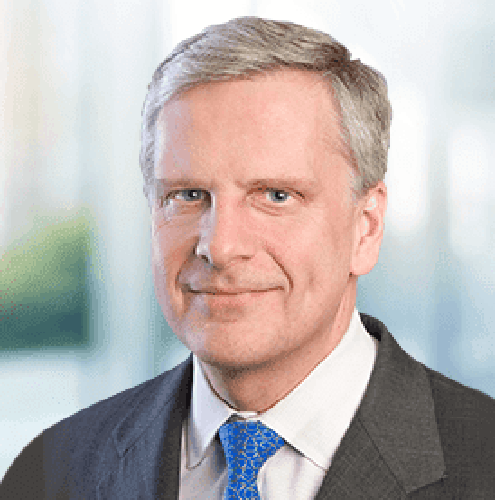 Vincent Dupont is a Senior Vice President at Alliance Bernstein, an investment management firm where he has worked since 1999. He was an intelligence analyst and arms control official at the U.S. State Department before then. He graduated from Northwestern University in 1984 and earned his PhD from Columbia University in 1991. He grew up in Texas and Missouri and now splits his time between New York City and the Adirondacks. He enjoys cycling and cross-country skiing.